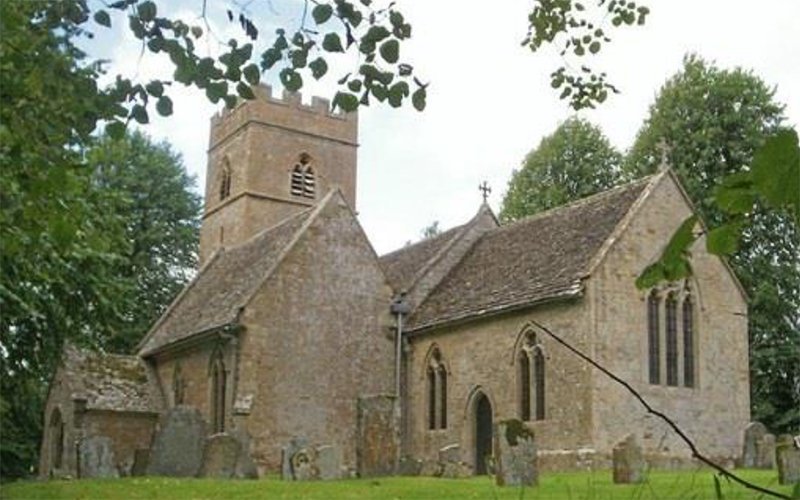 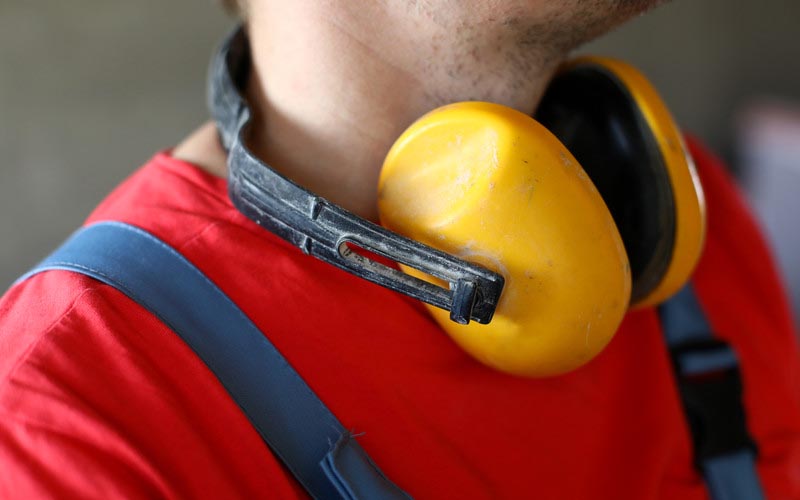 Exposure to loud noise in the workplace for long periods of time can have serious health implications on your hearing, but you may not know that this prolonged exposure can also have an affect on mental and physical health too?

A noisy workplace environment of around 85 decibels (dBA) where you must raise your voice to be heard by someone three feet away can damage your hearing after repeated exposures of eight hours or more.

At 95 dBA or more where you need to shout to be heard by someone at arm’s length – your hearing can be put at risk in less than an hour. Heavy plant machinery, chain saws, and other such equipment used in manufacturing, fabrication, welding and construction industries all operate around 95 dBA.

Here are some other factors to consider if you work in a noisy environment.

In addition to damaging hearing, loud noise can cause other physical and psychological conditions including stress. Often the short-term effects of noise related stress go unnoticed or are blamed on other things.

Research suggests that an unborn child exposed to prolonged loud noise levels may influence the hearing of the child in later life with low frequencies having a greater potential for causing harm.

Other impacts of prolonged noise exposure on the health of a worker include reduced communication and concentration and a contribution to workplace accidents and injuries with difficulty in hearing warning signals.

However, noise exposure in the workplace can be reduced and occupational hearing loss entirely prevented with today’s hearing loss prevention strategies and technology such as Pambry Electronics Listen Ear™ – Personal Noise Dose Meter.

In summary it is very important for employers to carry out regular occupational health assessments for their workers with checks for symptoms over exposure to loud noise such as hearing loss and increased blood pressure. 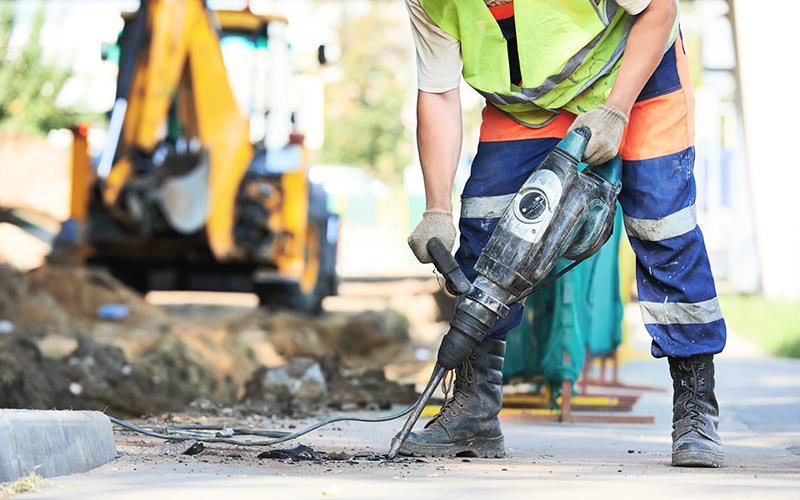 Workers in the Construction Industry are surrounded by high-noise levels from heavy equipment.

Research has shown that long or repeated exposure to sounds at or above 85 dBA can cause hearing loss. The louder the sound, the shorter the amount of time it takes for noise induced hearing loss to occur.

How to Protect Hearing and Prevent Noise Induced Hearing Loss

Noise induced hearing loss among construction site workers is preventable. Some important measures that can be taken include:

This website uses cookies to improve your experience while you navigate through the website. Out of these, the cookies that are categorized as necessary are stored on your browser as they are essential for the working of basic functionalities of the website. We also use third-party cookies that help us analyze and understand how you use this website. These cookies will be stored in your browser only with your consent. You also have the option to opt-out of these cookies. But opting out of some of these cookies may affect your browsing experience.
Necessary Always Enabled
Necessary cookies are absolutely essential for the website to function properly. This category only includes cookies that ensures basic functionalities and security features of the website. These cookies do not store any personal information.
Non-necessary
Any cookies that may not be particularly necessary for the website to function and is used specifically to collect user personal data via analytics, ads, other embedded contents are termed as non-necessary cookies. It is mandatory to procure user consent prior to running these cookies on your website.
Functional
Functional cookies help to perform certain functionalities like sharing the content of the website on social media platforms, collect feedbacks, and other third-party features.
Performance
Performance cookies are used to understand and analyze the key performance indexes of the website which helps in delivering a better user experience for the visitors.
Analytics
Analytical cookies are used to understand how visitors interact with the website. These cookies help provide information on metrics the number of visitors, bounce rate, traffic source, etc.
Advertisement
Advertisement cookies are used to provide visitors with relevant ads and marketing campaigns. These cookies track visitors across websites and collect information to provide customized ads.
Other
Other uncategorized cookies are those that are being analyzed and have not been classified into a category as yet.
SAVE & ACCEPT
Powered by